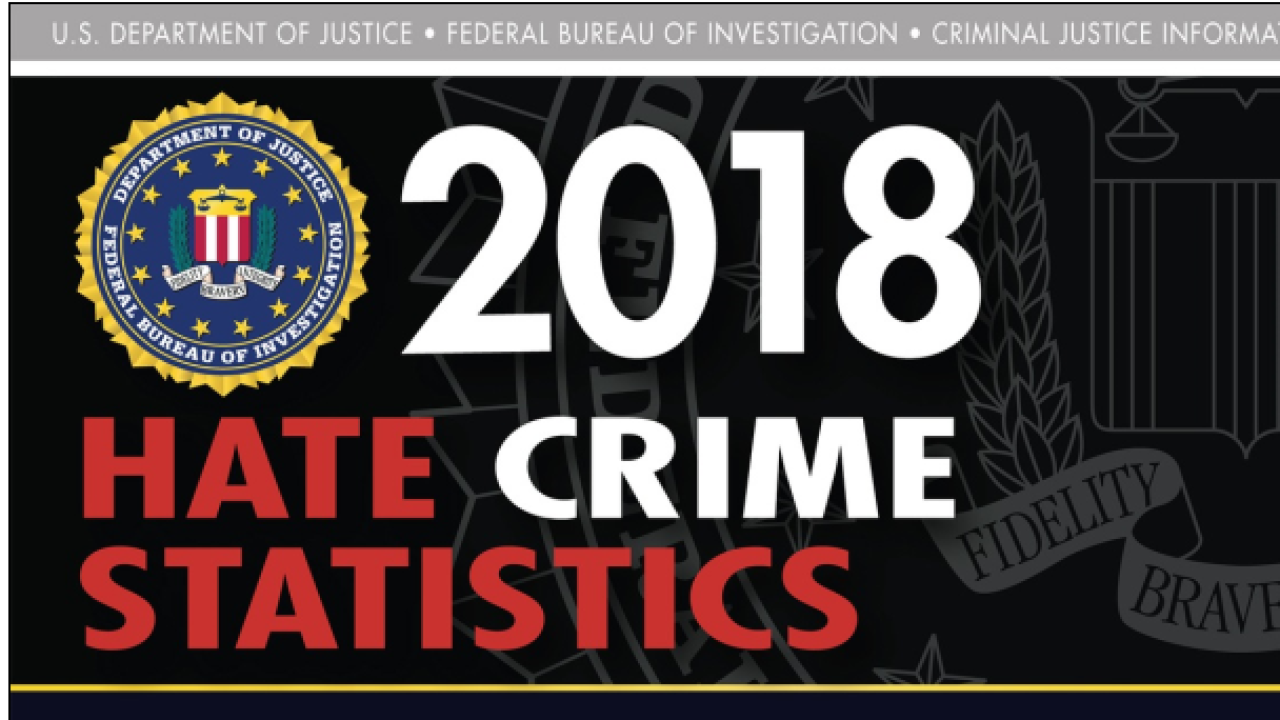 PALM BEACH COUNTY, Fla. — It’s mid-week at Congregation L’Dor Va-Dor and Rabbi Barry Silver is preparing for a sermon this Friday, reading from a unique Torah. One that’s charred and burned pulled from the ashes of a synagogue in Eastern Europe burned to the ground during the Holocaust.

Rabbi Silver says no one survived the hate crime but the passages live on.

”It’s important to avoid ‘the selfish,’ and it’s selfish to be content to be complacent when things are going well for you but not someone else,” said Silver.

He’s concerned with the latest hate crime stats from the FBI. The disturbing report sheds light on hate crimes across our nation. While the actual number of incidents is down, violence is increasing.

Also of increasing concern in the report are the number of attacks against people in the trans community and those with a disability.